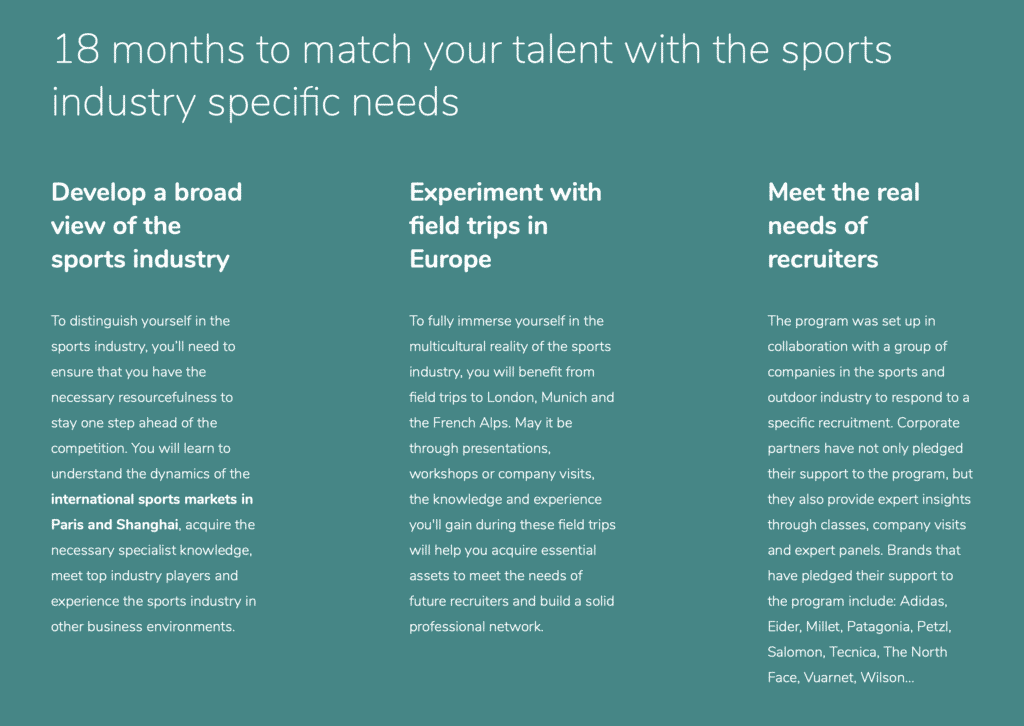 The Triple-Crown accreditations, from AACSB, EQUIS and AMBA, is a means to assess for each school and for all programs, the relevance of the courses offer and their development projects. emlyon business school was one of the first in Europe willing to undergo such procedures.

For several years now, the Triple-Crown accreditation, only awarded to 1% of business schools worldwide, goes to show the relentless efforts emlyon business school made in terms of pedagogy, resources and with regards to its dynamic strategy.