adidas and Parley against plastic pollution: Run for the Oceans 2017 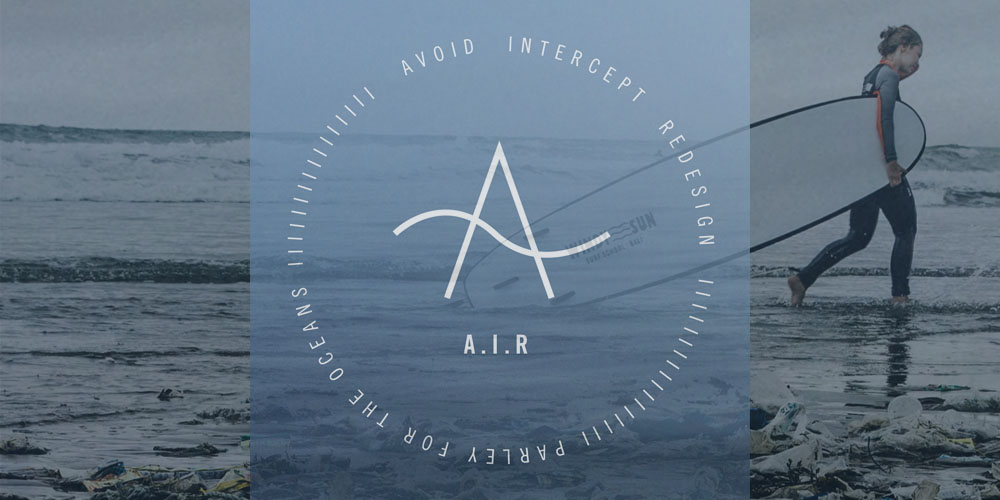 There is always time for a change. Especially if you want to protect something you love.

„Our oceans give us life. What do we give back?“ – adidas running

To raise awareness for the World Oceans Day 2017 adidas and Parley organized the initiative Run For the Oceans. A global run against plastic pollution.

World runners against plastic pollution: Run for the Oceans 2017

Looking back to the last days, the digital program by runtastic between the 5th and 11th gave people the chance to support the movement. Ending today, runtastic tracked about 60.000 people who joined „Run for the Oceans“. According to Parley’s Facebook Page, by Friday night the logged miles up to this day could have circled the earth 9 times! In New York an additional 500 runners lit up the city in blue to symbolize the ocean on their 5 km track in the night of the 8th of June. However, the runners were adidas’ and Parley’s personal invites of ocean ambassadors, athletes, environmentalists, creatives and famous supporters of the ocean. This was taking part while the United Nations Ocean Conference was held in NYC, who was supporting their 14th development goal to protect life underwater.

„The Parley A.I.R. Strategy addresses the fast-growing and global threat of plastic pollution based on the belief that plastic is a design failure, one that can only be solved if we reinvent the material itself.“ – Parley

Parley features its own ocean plastic program – a strategy to reduce and reuse plastic worldwide. With different approaches they try to clean the world. One of them is the so called A.I.R. Implementation. In collaboration with global companies and the government they are setting a new industry standard.

▹ INTERCEPT and free the ocean from trash and help keeping it away from it.

And that’s exactly what they did with the sports brand adidas when they paired about in 2015. By using recycled waste, adidas and Parley designed sportswear which is really making an impact. Not only does it raise awareness around the world, but it also helps reducing trash and new pollution. (And to be honest, the new Ultraboost Sneaker looks pretty stylish as well.)
The sustainable solution sets innovative standards for the sports industry, creating a concept which will hopefully inspire more brands.

Get involved yourself: Keep the earth clean

A fantastic inspiration to make the world a better place by getting active. Nevertheless, running alone won’t do the trick to keep our environment clean. Having our Sportyjob headquarter close to the french atlantic coast, we are aware of our surrounding and the beauty of the ocean every day. By reducing paper, recycling, working more digitally, saving energy, driving less by car and going more by bike, it’s our little daily things that already help to make a difference.

Furthermore, the oceans won’t only need active legs, but helping hands. If you live by the ocean or in your next holiday at the sea, join a local beach cleaning or pick up trash when you’re at the beach. If everyone only picks up three things per day, our oceans will be a much cleaner place.